I have been hard at work on a new version of PanTiltZoom with some bug fixes and a ton of new features. There is a public beta available if you would like to get an early preview. Join the Beta 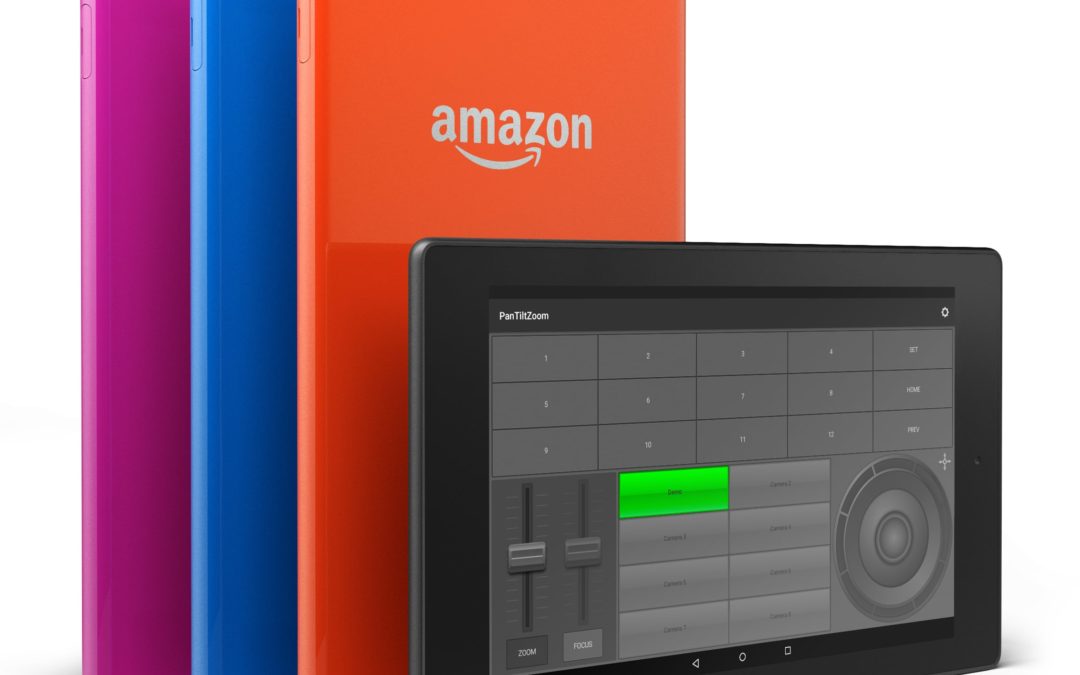 PanTiltZoom is now available in the Google Play store as well as the Amazon App Store.

PanTiltZoom 1.1.2 is available with a new feature! Now you can lock the manual controls to horizontal, making it easier to follow someone left and right without accidentally moving up or down. 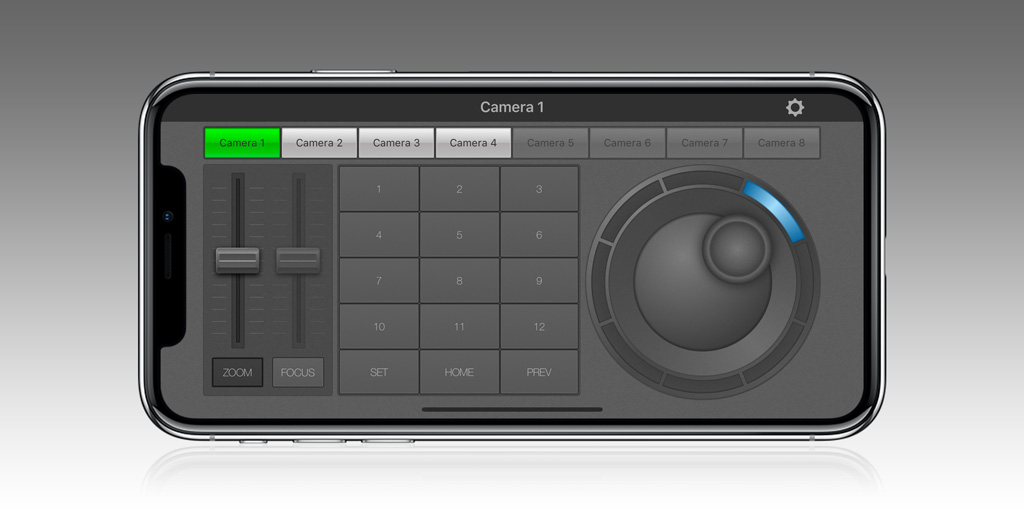 The latest version of PanTiltZoom is now available with some new features!  We have also squashed a few bugs with this release. Thank you so much for all of the excellent feedback and feature ideas! We’ll keep working hard to implement your suggestions. Control... 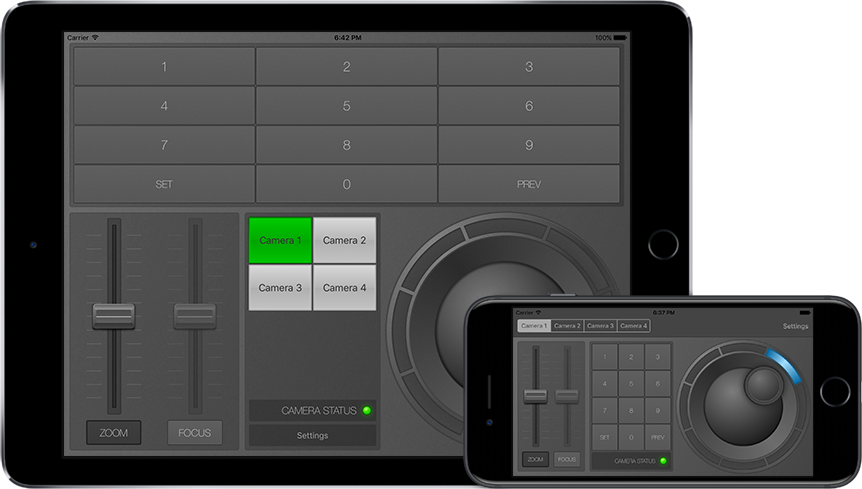 Version 1.0.2 is now available.  This is a bug fix release with some control improvements. Smoother gradual speed changes when manually controlling the camera Fixed crashes some users were experiencing after long periods of inactivity

Today the PanTiltZoom app was featured in a live interview and demonstration with Paul Richards of PTZOptics! Full article available on...
« Older Entries